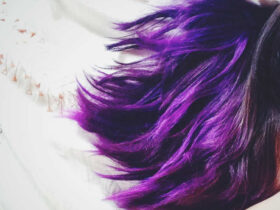 The 19-year-old singer, earlier known as the “Gossip Girl” makes a bold move by getting nude in the video of her latest song, The Pretty Reckless. The lyrics of this video are emotionally influencing. Taylor Momsen is popularly known as the lead singer of Pretty Reckless. The words of her song, “Under the water” are quite disturbing; it can turn any cheerful person into a philosophical and melancholic person. It is believed that she gets nude not to look “sexy” or show her body, but to bring out the depth of the lyrics.

The image of the singer was shown in black and white colour; later, it was revealed that she was standing nude and poetically reading out a verse from the song “Under the water” for Amp Rock Television venture. Though the subject is debatable, that she is trying to be the bad-girl with smoky eye-liner or genuinely trying to bring out the meaning of the lyrics to create an emotional impact on the audience by combining the art of music and the grieve shown by her pose. She was trying to bring out the pain suffered by a girl when she shares what all she has been through with her mother. 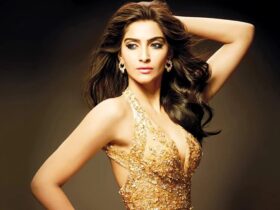 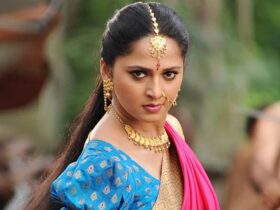 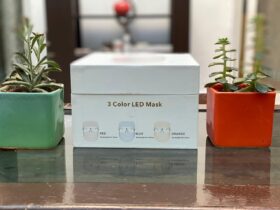 3 Colors LED Light Therapy Face Mask and How does it work? 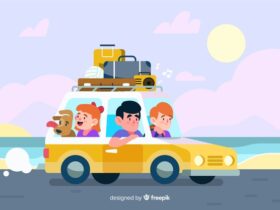 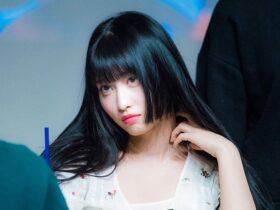 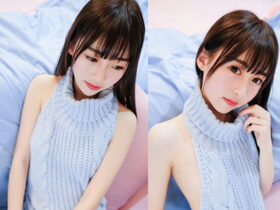