​There’s something so special about a child dressed head-to-toe in Southern staples. In our part of the country, traditional children’s wear is a little bit frillier, a touch more formal and a smidge more old-fashioned. Just take a flip through an old family photo album and you’ll probably see photos of your mom and grandma in the same sweet smocked dress (or one that looks almost the same) as you wore when you were a little one. The smocked smock is just one item among many that holds an important place in the Southern child’s wardrobe. Here are some more.

Southern kids’ clothes differ in style and purpose, but they all have one thing in common: They start as practical, simple basics and then get the Southern treatment with sweet extras like smocking, embroidery, monograms, ruffles, bows and plenty of love. Make sure your little one has one of all these essentials to feel like a real Southern king or queen. 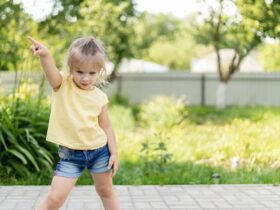 Hot Trends in Girls’ Shorts For Your Little Girl 5 Perfect Outfits for Traveling During the Holidays 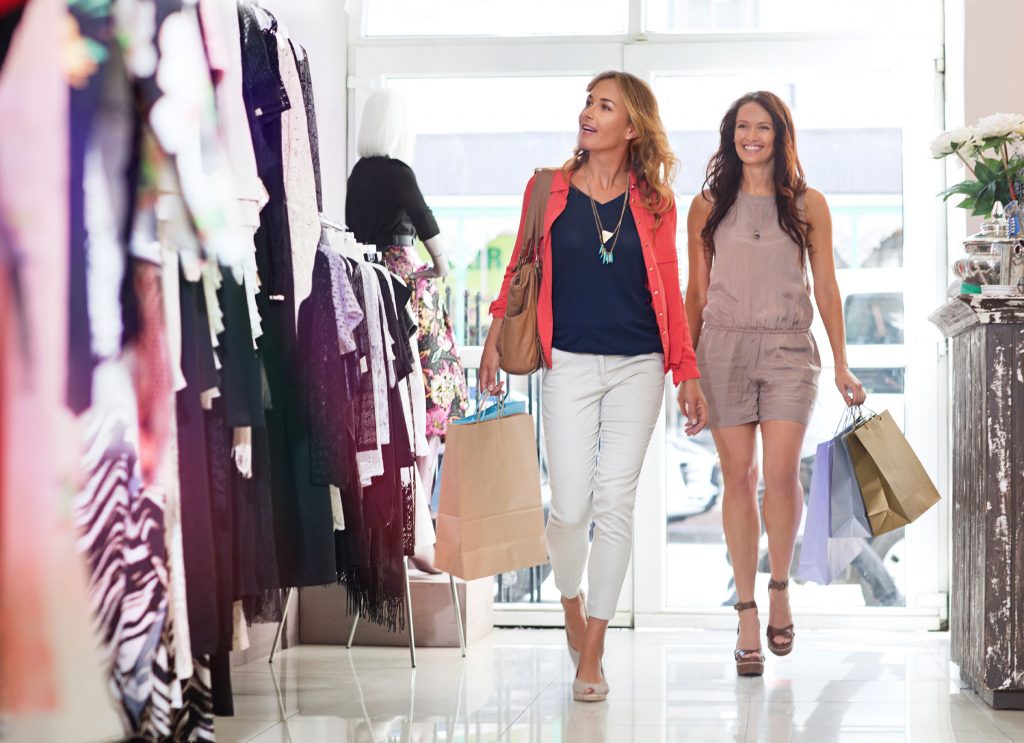 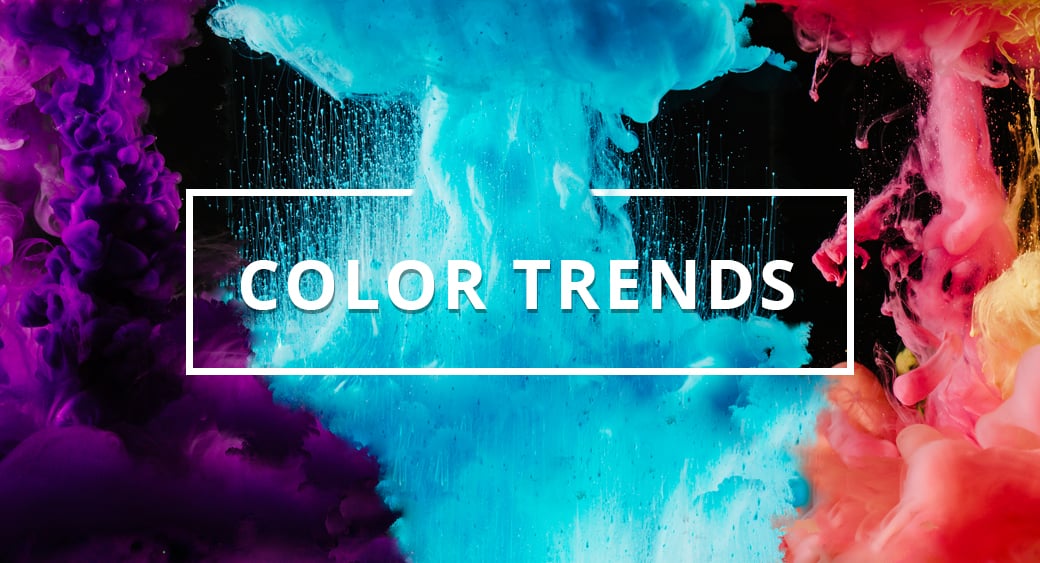 The 5 Tips to Be a Stylish Groom What to Wear on Your First Casting Call